Hi all,
I want to present my Raspberry Pi project.
An animal friendly mousetrap with photo, video and email function.

You may ask, why somebody would build such a mousetrap?
Why not?

First of all I tried the design in Sketchup 8, which is still free
I could try a few designs virtually to see if everything fits. 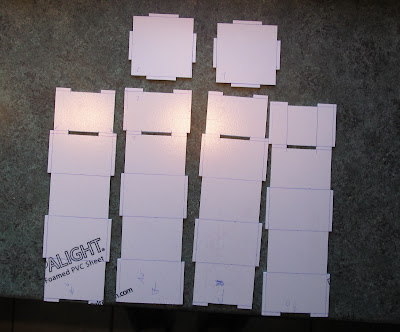 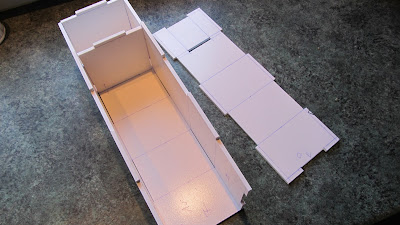 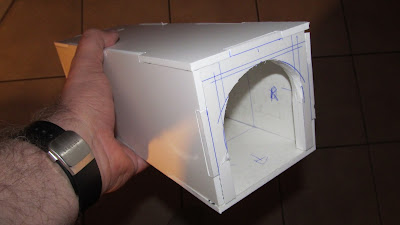 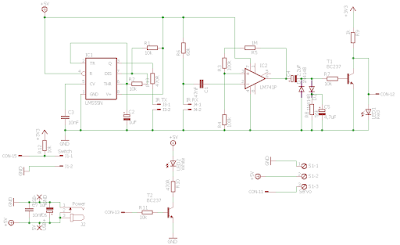 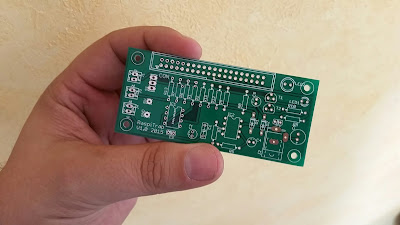 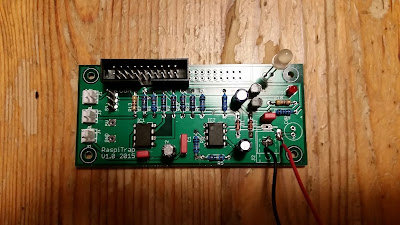 To detect if a mouse is inside, I made an infrared barrier.
It was build on breadboard for test, but I was too lasy to make my own PCB, so I ordered it in China.
It took one week and the result is stunning.
I want to use an external power supply, but I decided later, to use the 5V from the raspberry pi. 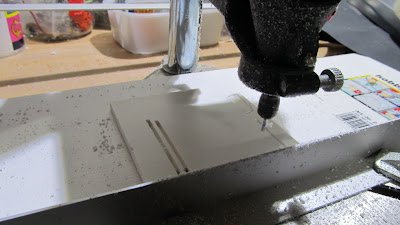 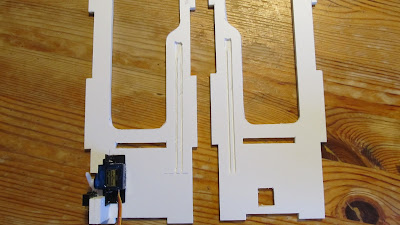 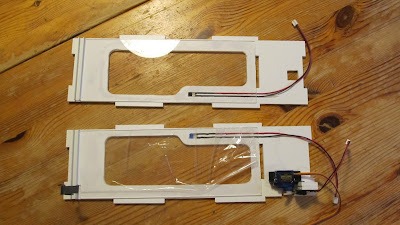 To fix the IR sensors TEMIC K153P inside the trap, I manually milled two grooves.
They were placed behind the 3mm acrylic glass plates.
As you can see, the 9gr. servo motor is already mounted. 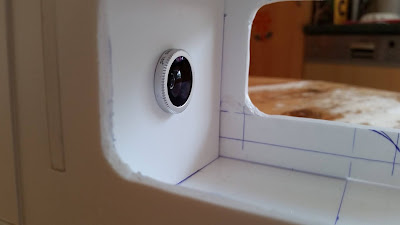 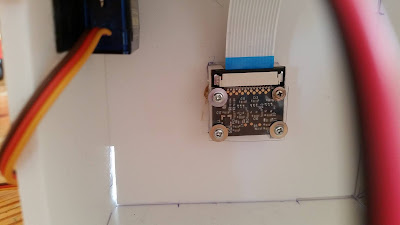 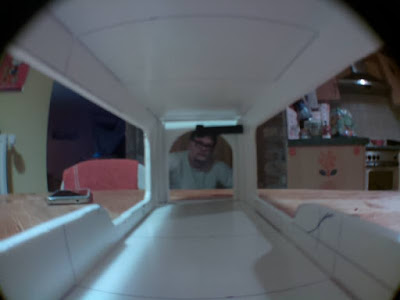 I used a cheap fisheye lens to mount in front of the pi camera.
For mobile phones these lenses are fine, because the phones have an autofocus.
The pi camera has a fixed focus so that the picture is blurry.
I will try to change the focus on the pi camera, but not for now.

The scrips are written in python.
The trap software has the start script. Basically, this one just checks if the end switch is released, and then jumps to the main part.
In this one, we check if a mouse is detected by the infrared barrier and then it jumps to the script which takes a Photo and sends the Instant message. After this it jumps to the one who sends the mail.
For the instant messaging I use Instapush (https://instapush.im/) 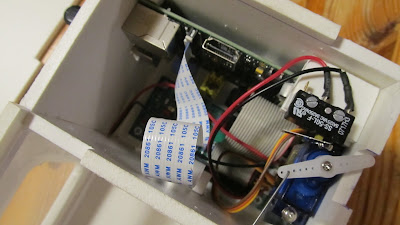 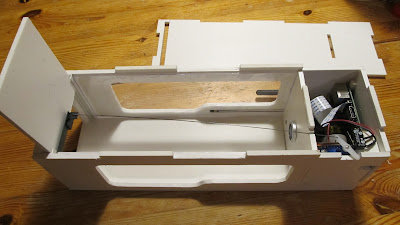 At the back side you will find the Raspberry Pi, the servo motor and then PCB for the Infrared barrier
The release mechanism on the left side is a thin piece of PVC. It is connected over a thin metal bar with the servo motor. Behind the servo is an end switch. This one detects, when the trap was released.
Inside the trap is white LED. It shows me the status of the mousetrap and it is used as
flashlight to take the pictures
The raspberry runs on archlinux.

-Web server with live view
-Even if the trap is not airtight,
I will add a few air holes in the cover 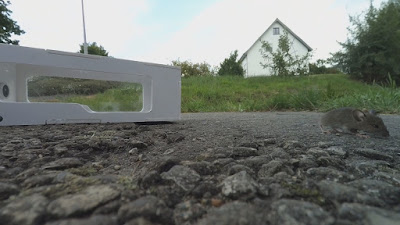 No animals were harmed during these tests.
In the trap is always enough food and water for the mouse, to survive until it gets released.
All the mice, I had caught, are free again and on their way home

Thanks for your interest
Eingestellt von Alain's Projects um 09:48